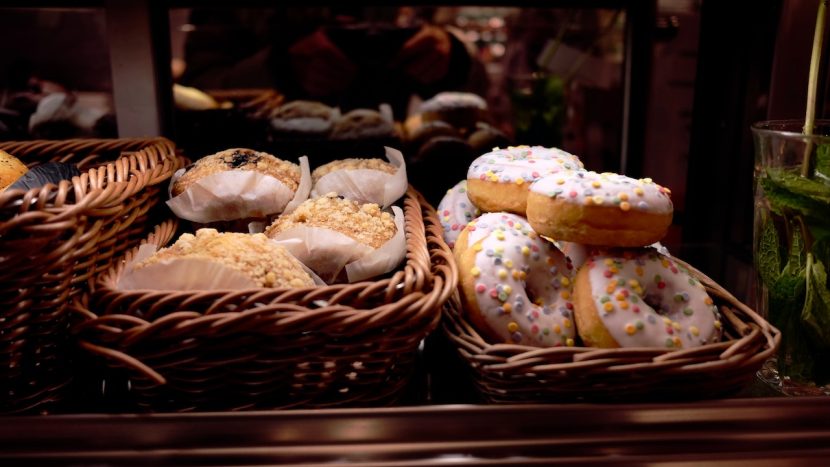 This is a series of articles on the use of hybrid-data, and how publically available data can be used to yield advanced business insight.

In this article, we examine a tasty industry that produces a commodity but has a clear winner in branding and marketing; donuts. Specifically, we look at the value of the various donut franchises in the Philippines.

I am a connoisseur of donuts and want to satisfy some curiosity about the stomach and the brain. To understand the franchise donut dynamic in the Philippines, I combined two streams of public data; the donut franchise’s franchise fee (as a basis for investment) and QSearch’s analysis of each brand’s social media performance (as a basis for what the business advantage is other than the standard franchise services.)

While the success of individual donut outlets is very idiosyncratic because of location and management, the overall brand strength matters significantly.

In the public responses, we see J.co had an outsized public engagement related to its public exposure, while Mr. Donut and Dunkin Donuts have very little engagement with their customers and their content does not generate excitement among their followers. Some franchises’ social media effort makes no difference whatsoever.

A donut is a magical concoction of flour, sugar, and fat, but it is commodified magic. While there are real differences in how donuts are made and taste, for example, Mr. Donuts used rice flour rather than wheat flour and has a more glutinous taste. This also works similarly to branding. However, when we divide the magic (social media) with the franchise fee, we can answer the question of value.

The distinction between cost and value is very apparent in this case study. The franchise that cost the least is Happy Haus, but the most valuable is J.co. Dollar for dollar, J.Co has the best performance. It is well-known, well-loved, and relatively cheaper than the foreign brand of Krispy Kreme or Mister Donut.

When data has sex, weird stuff happens. For a copy of the report, please mail roger@qsearch.cc